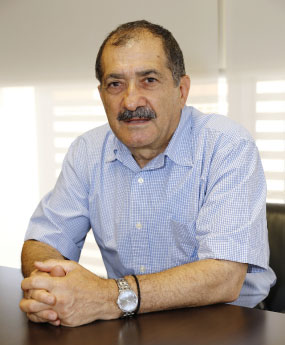 George is a member of the Immigration & Citizenship practice group. Until 2012 he had a successful career in the public sector, as Director of the Ministry of Interior acting as Head of Electoral Service, Migration Officer and Director of the Service of the Management of the Turkish/Cypriot Properties under Custodian of the Turkish/Cypriot Properties.

Additionally, George deals extensively with all procedural and administrative matters relating to the District Land Registries, the District Offices, the Labour Offices, the Ministry of Interior and Civil Registry & Migration Department of the Republic of Cyprus.

He further advises and assists on the drafting and registration of charitable institutions under the Associations and Societies legislation of the Republic of Cyprus.